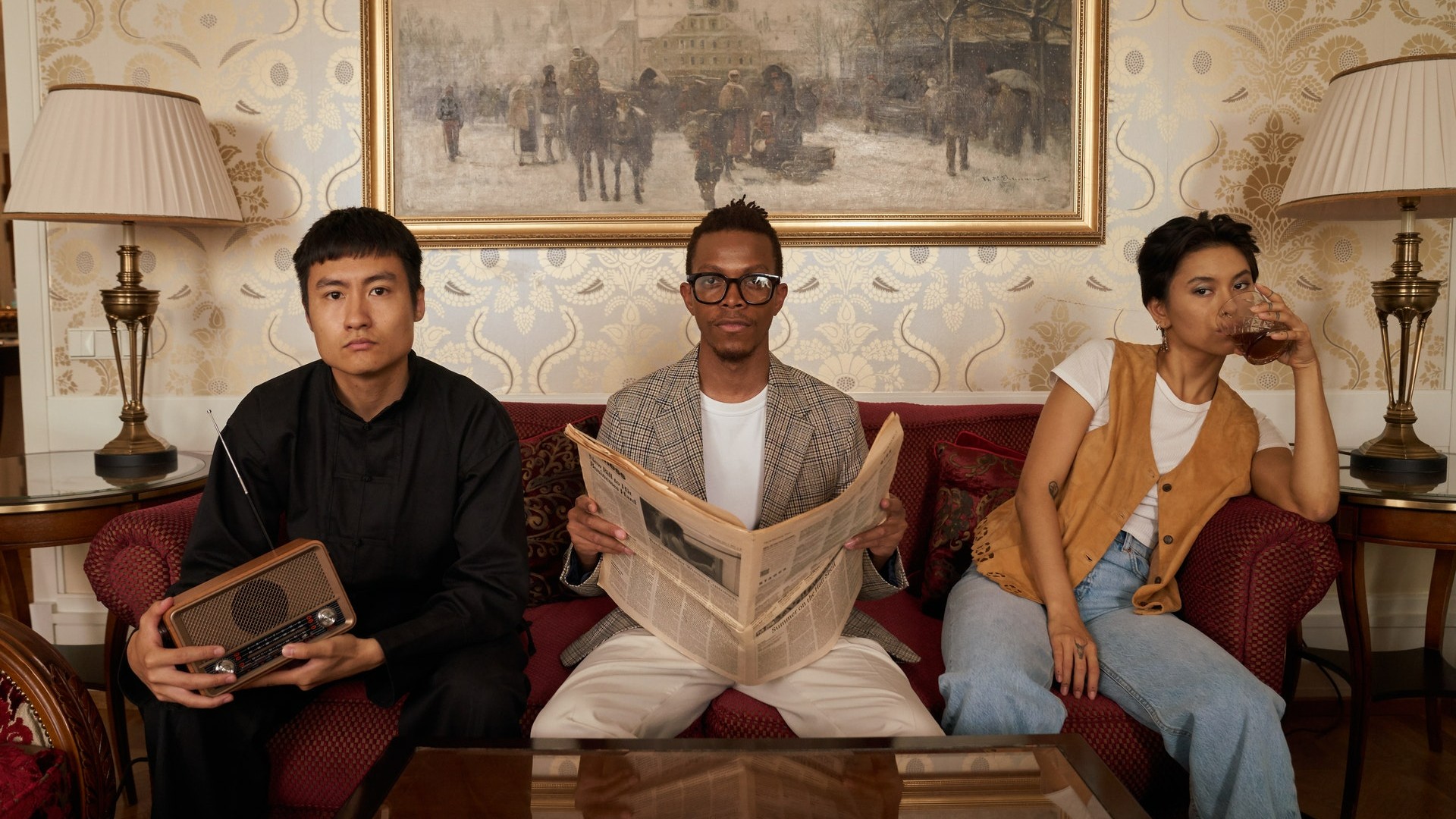 Welcome to our monthly Social Media News Roundup. The world of social media is constantly changing. We’ve curated a list of the top 10 biggest social media news announcements from each month to keep you up to speed. This edition features the highlights from May of 2022.

Snapchat wants to make it easier for groups to collaborate on the Stories feature. With Shared Stories, the creator of the Story may select collaborators to contribute Snap Additions, and those contributors can invite more of their contacts to collaborate. The contacts of each person who contributes will be able to view the Story, leading to exponential exposure.

Livestream subscriptions are a $30 billion industry in China. Here in the United States, Twitch has been the most successful livestream subscription platform, with YouTube Super Chat and Facebook Stars not far behind. Adding a new pathway to monetization, now creators on TikTok can charge a monthly subscription fee for exclusive live streams, subscriber badges, custom emotes, and a subscriber-only chat.

Snapchat is a place to share private thoughts with close friends, leaving no record behind. But this high level of privacy may pose certain risks for young users. Snap’s new feature, Family Center, will make it possible for parents to monitor a child’s activity such as who they are following, and who they are having conversations with, preventing potentially dangerous users from interacting with teenagers.

A new feature on TikTok allows creators to tag and mention another video in their caption to attribute the original creator of the trend, challenge, sound, joke, or anything else that inspired your video. This comes in response to criticism from creators—especially from Black communities—to implement ways to trace a trend back to the originator. TikTok is also including prompts to encourage users to credit and educate them on its importance.

@verge TikTok is creating a "culture of credit" with its feature to credit creators who start viral trends. #techtok #creators #tiktokcreators ♬ original sound - The Verge

To facilitate brand-creator collaborations, TikTok has launched a program called Branded Mission, which allows brands to post challenges for creators with over 1K followers to participate in. Creators can submit up to three videos, and brands will select their favorites to be promoted as ads in exchange for a cash payment.

Instagram created the @shop account 3 years ago, and to celebrate its birthday and for reaching 1 million followers, they opened a two-day pop-up store in New York City on W. 14th Street and 9th Avenue. The boutique featured some of the @shop’s most popular items for spring and summer.

"Spaces" is Twitter’s live audio discussion feature where anyone with over 600 followers may host a chat room called a Space and invite up to 13 people to participate as a Speaker. If you follow a host or a speaker, you will see a purple-framed bubble of the account’s avatar near the top of your screen.

This feature has yet to gain traction, and according to app researcher, Jane M. Wong, Twitter is testing a feature to “Start a Space about this Tweet.” Her tweeted screenshot received comments mostly concerned that such as feature would stir up friction or facilitate cancel culture which is rampant on Twitter.

Is quote-tweeting not enough? Twitter is working “Start a Space about this Tweet” so you can talk about it all you want pic.twitter.com/WtGFtpfNZt

Eurovision is the most-tweeted-about single-day event

Twitter continues to be a favorite platform for people to react to major televised events in real-time, creating an opportunity for brands to boost engagement with audiences. According to the Twitter Marketing blog, Eurovision has surpassed all events worldwide, including The Superbowl, as the most-tweeted-about single-day event.

Friends tab is set to replace the Discover tab on TikTok

Since discovering content on TikTok mostly occurs via the For You page, the platform is testing out a new Friends tab to replace the Discovery tab. Users will be prompted to connect with people they already know such as Facebook Friends, and the tab will highlight videos from mutually followed accounts.

As we continue to celebrate community and creativity, we're bringing a Friends Tab to more people over the coming weeks, which will allow you to easily find and enjoy content from people you're connected with, so you can choose even more ways to be entertained on TikTok. pic.twitter.com/GdVpPbxio6

Pinterest TV Studio is a new app for Live Commerce

Livestream shopping is the new e-commerce frontier. China is predicted to reach $400 billion in revenue this year, and in the United States, younger users are quickly catching on. Pinterest is prepared to be the leader in this arena with a new app—Pinterest TV Studio has been released to select users for push live video content.

Photo by Ron Lach on Pexels 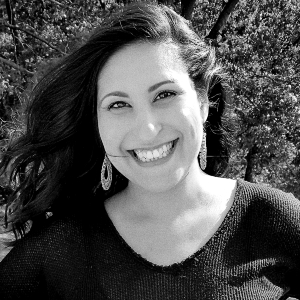 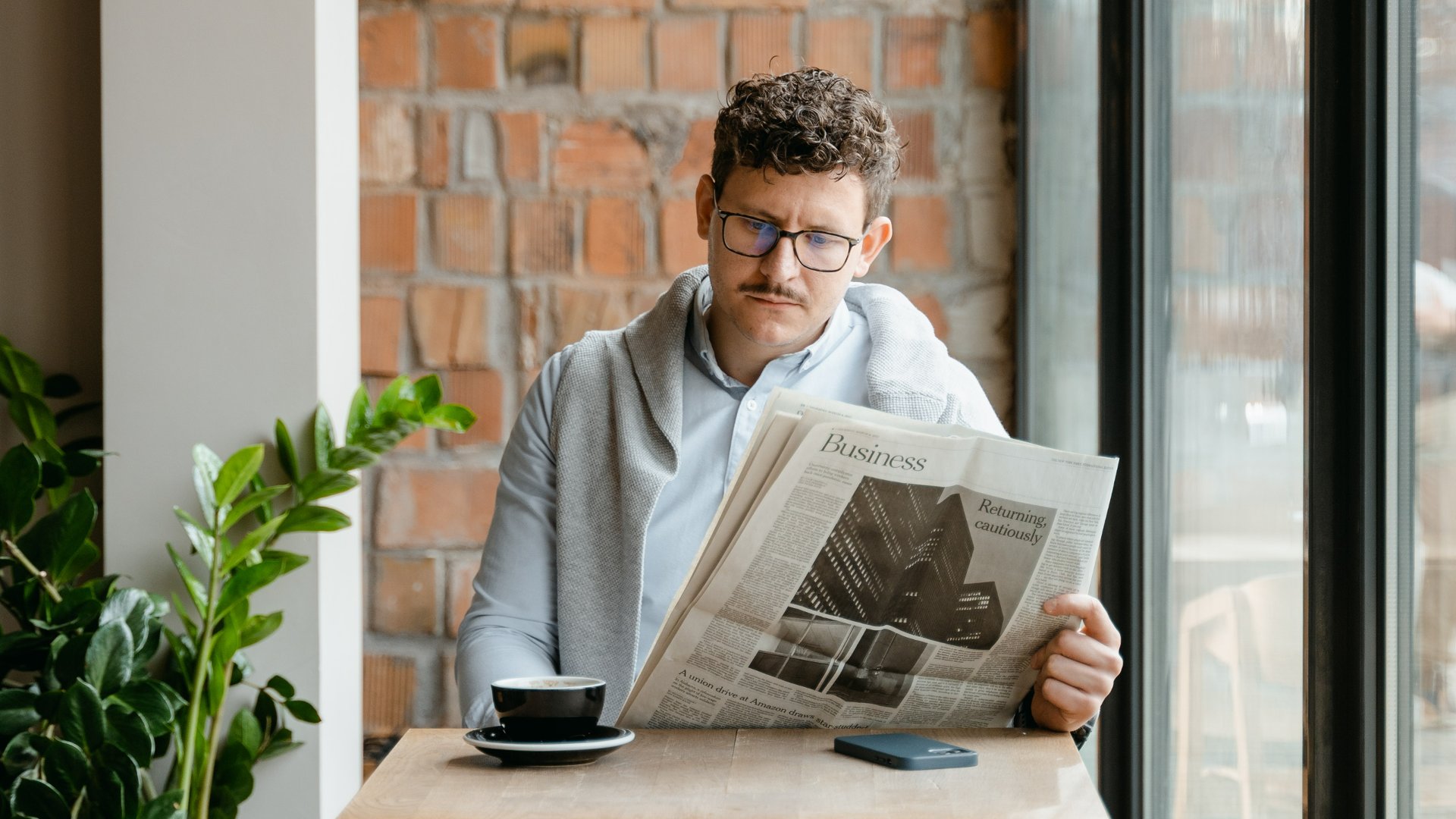 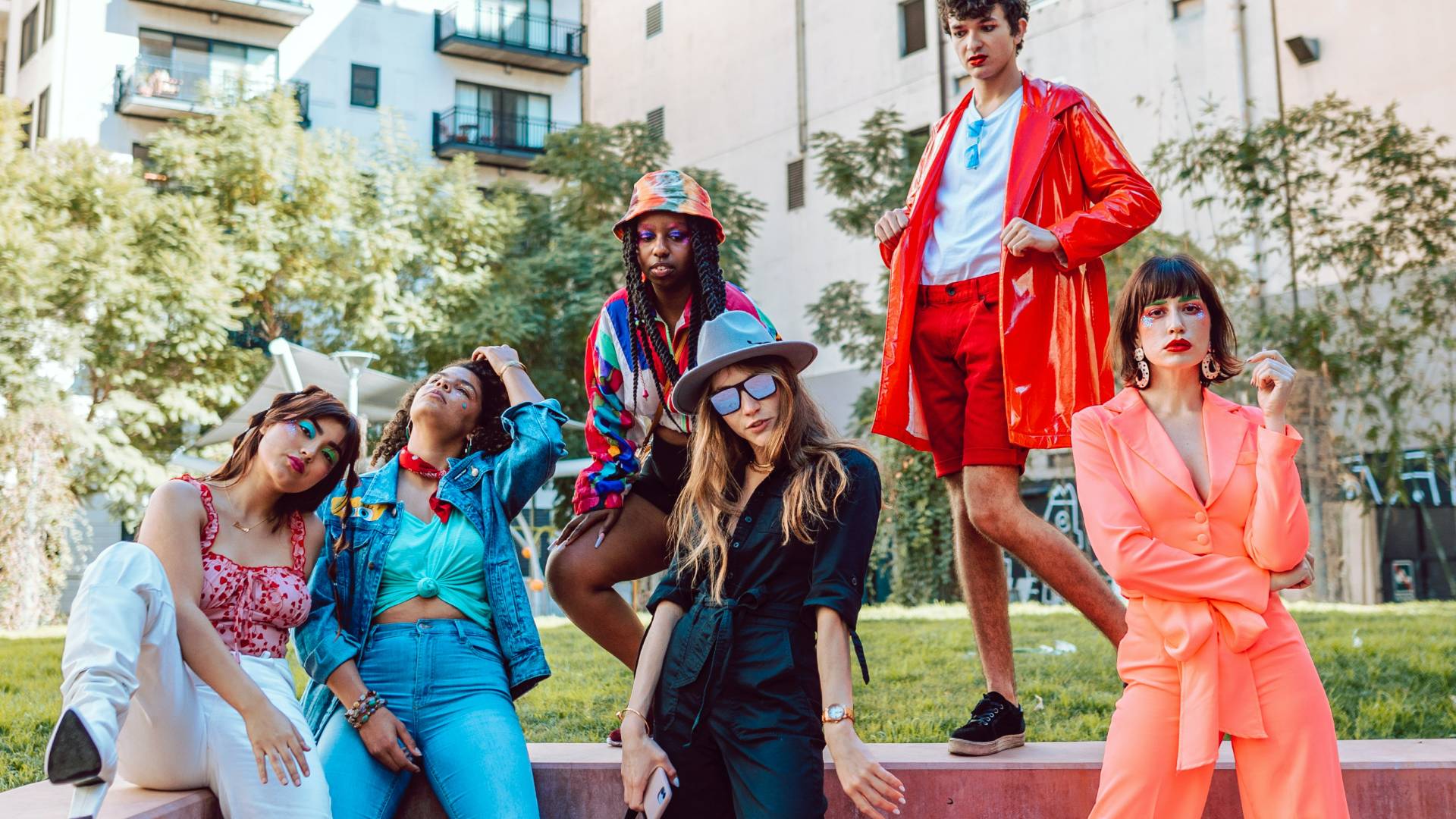 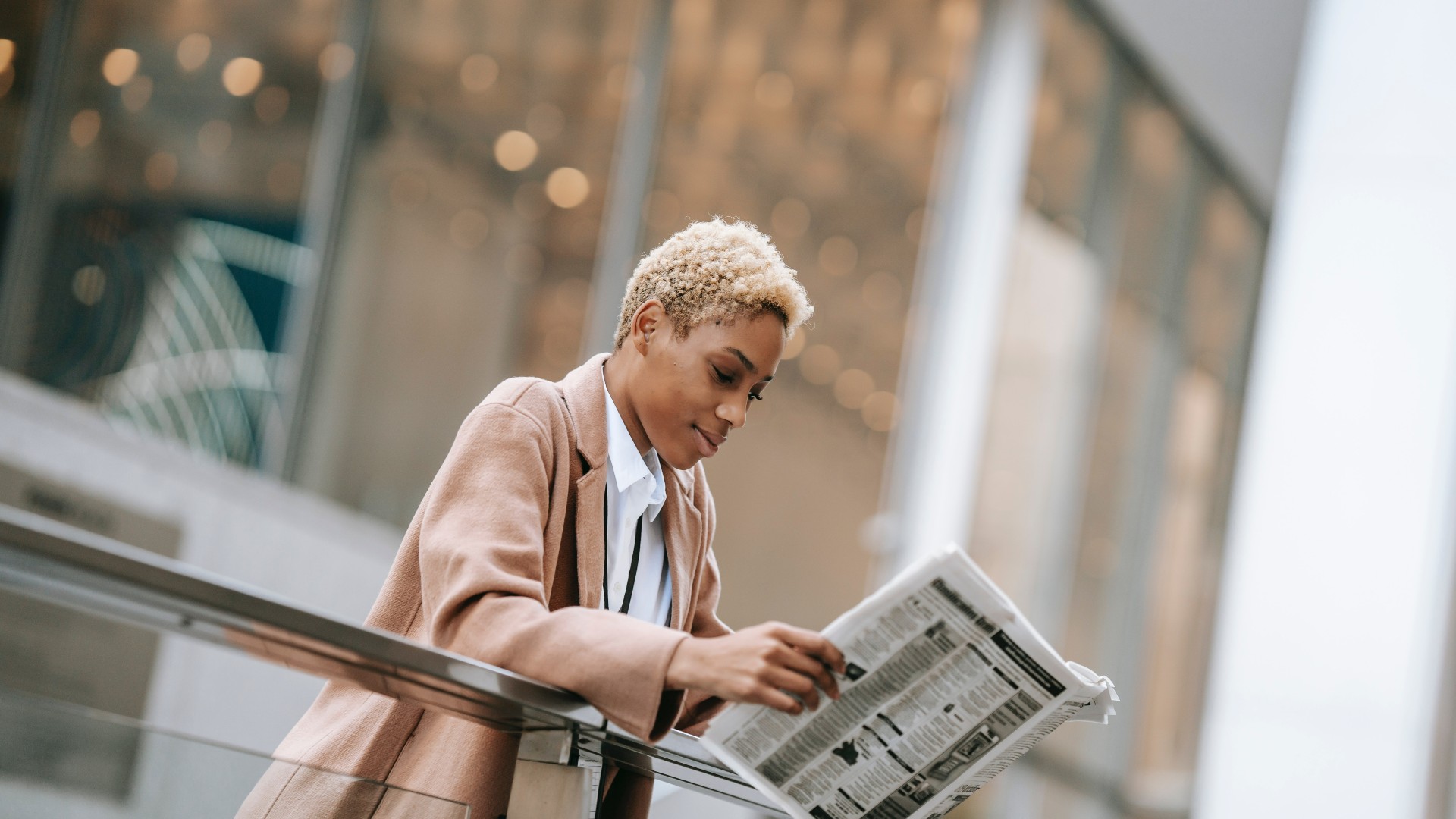 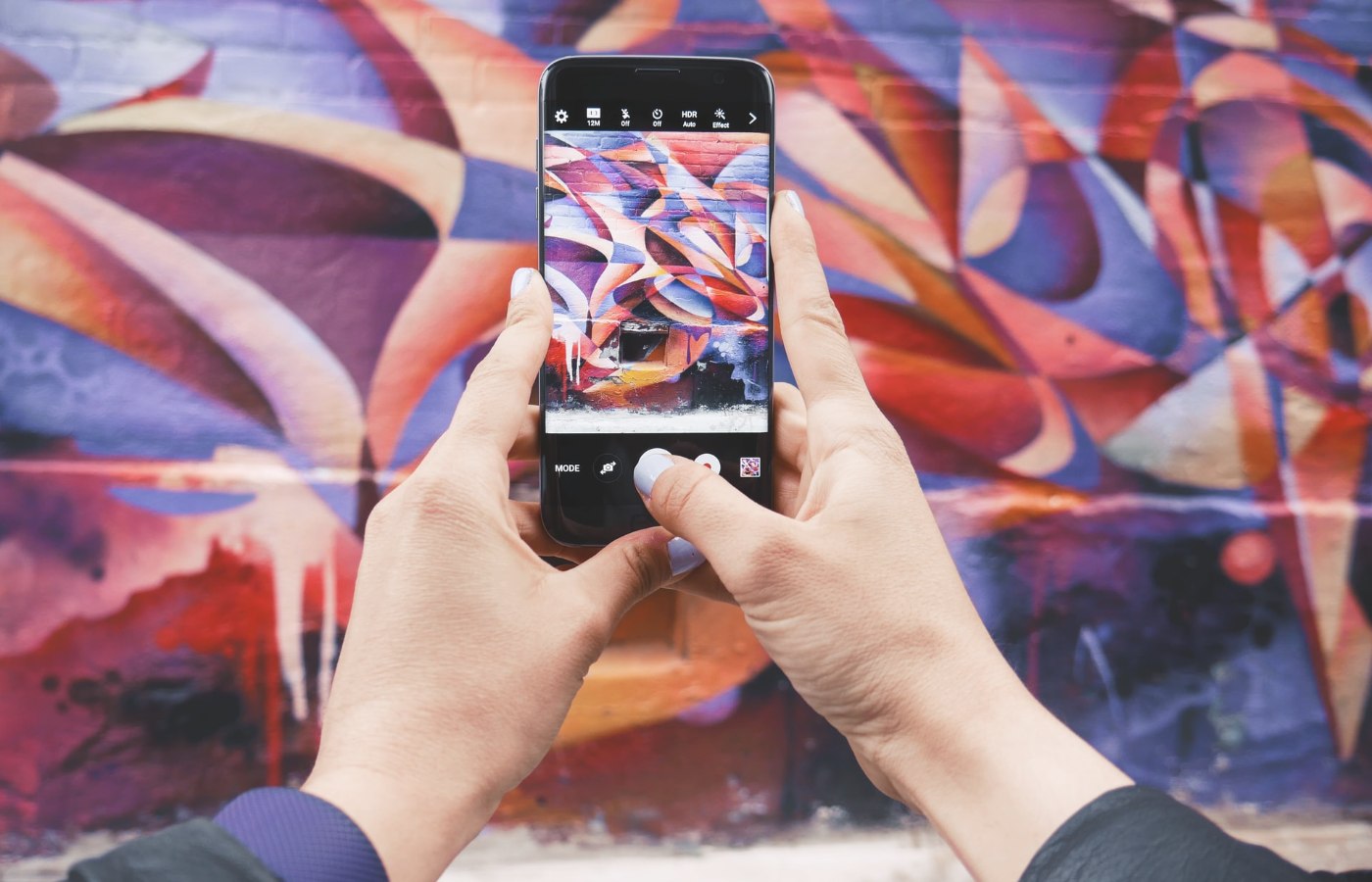 How to Effectively Shoot and Edit Mobile Video