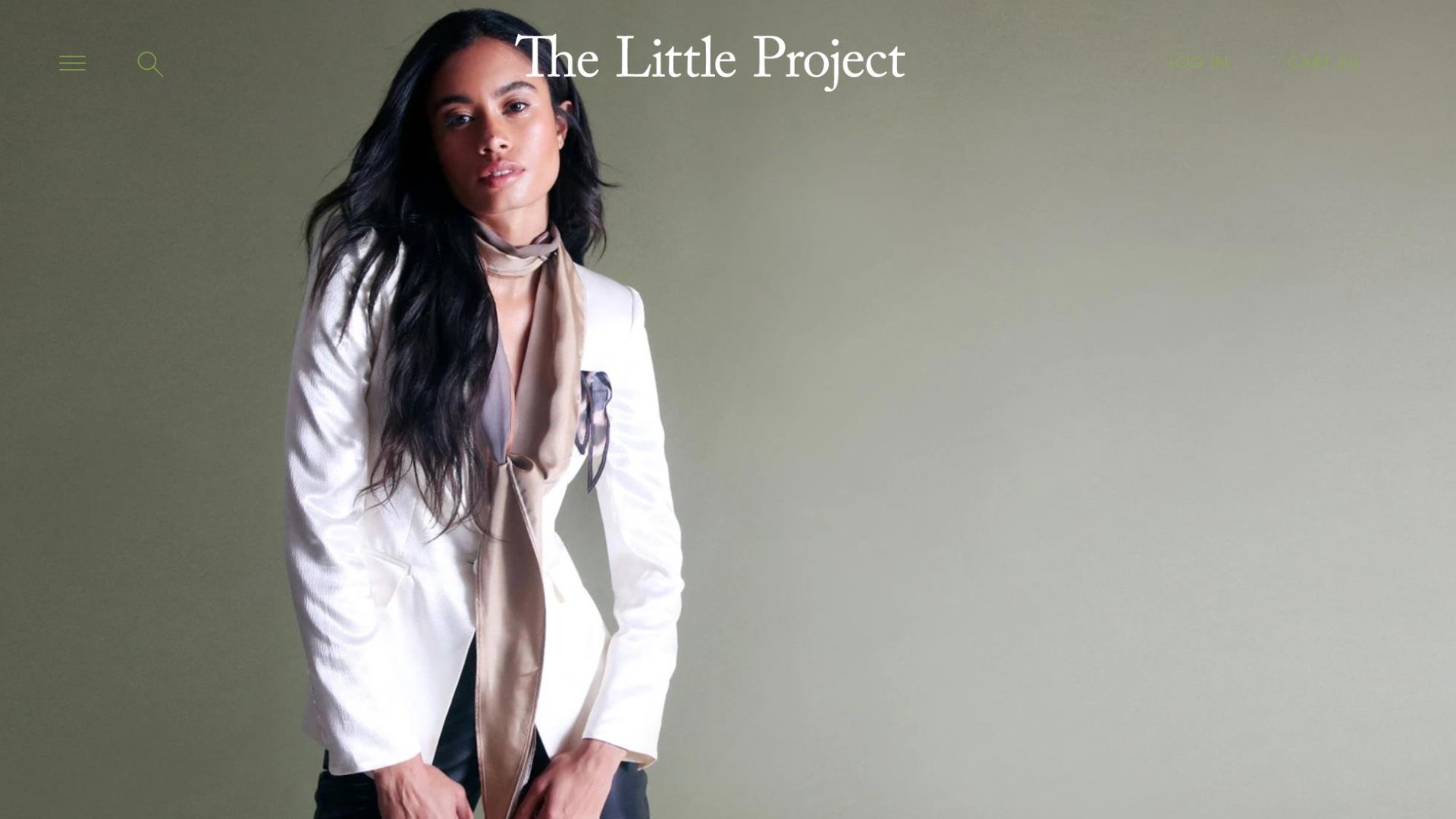 The Little Project is a brand under Terry Sahagen Sales that upcycles deadstock fabrics to design scarves. These scarves are all hand-cut in Los Angeles with a bespoke hem along the edges, making them a unique, sustainable accessory. Terry Sahagen-Layton and Samantha Stern sat down with us to share how UNUM has been an integral addition to their two-person team.

Powering down from PowerPoint

The Little Project was just in their second year when the pandemic struck, forcing their growth and marketing to be fully online. As Terry and Sam are two self-taught business women, strategically planning and consistently posting on their brand’s Instagram and Facebook became a pain point for the duo. They were both spread too thin with managing multiple brands efficiently and effectively.

“As two non-social media managers, UNUM has been one of our biggest assets and sources of growth.” -Samantha

Before UNUM, Terry and Sam were using PowerPoint to plan out posts and share them with each other. However, this initial planning strategy still fell short of updating their socials on the weekends and during high-traffic times–an essential feature of successful marketing. Terry shared that it was a “very old school” strategy for their contemporary, trend-forward brand. They learned of UNUM from Terry’s daughter and immediately found relief in the ability to plan their socials for days and weeks in advance.

“For me, UNUM is all about creating a visual and cohesive glance of my feed. Really showing where we stand as a creative brand.” -Terry

The Little Project team was searching for a hands-off tool to condense the time and energy required by their social media channels. They needed something that could help them plan a cohesive feed across Instagram and Facebook and that expressed the brand’s vibrant, colorful aesthetic.

Powering up with “Publish”

Currently, Terry and Sam rely on UNUM to plan their socials two weeks ahead of time to simultaneously post their content on Instagram and Facebook. With the goal of posting three to five times per week. UNUM has streamlined their marketing meetings from using isolated PowerPoints to coordinated UNUM grids on their business plan.

Their team mostly utilizes the grid design and direct-to-platform publishing. The custom post feature has also benefited them in scheduling dates and times for each upload. The ability to exchange and rearrange the UNUM grids, almost alpha testing their posts and feeds, has been crucial. UNUM’s tools were valued as being more forgiving and collaborative than their original methods.

“UNUM has helped us be a lot more consistent. Before, our post times and styles were sporadic. We really did not keep to a schedule” - Samantha

“While we have used the calendar feature in the past, the new UNUM Publish will truly be the motherload for me. The thought of our social media being self-sufficient as its own private Idaho is very exciting for The Little Project”. -Terry

UNUM is your best tool for planning, creating, and executing beautiful social media feeds and stories. 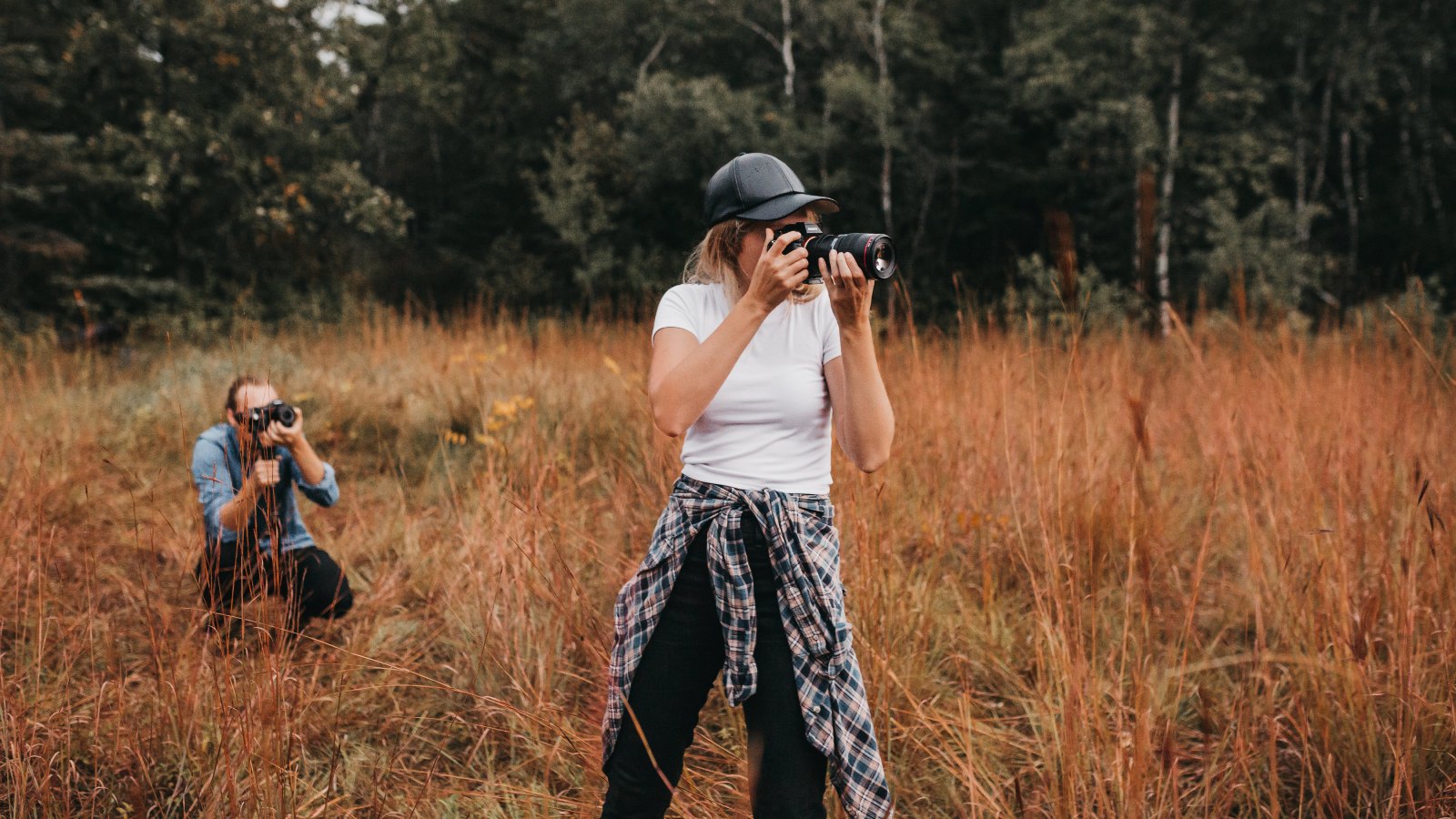 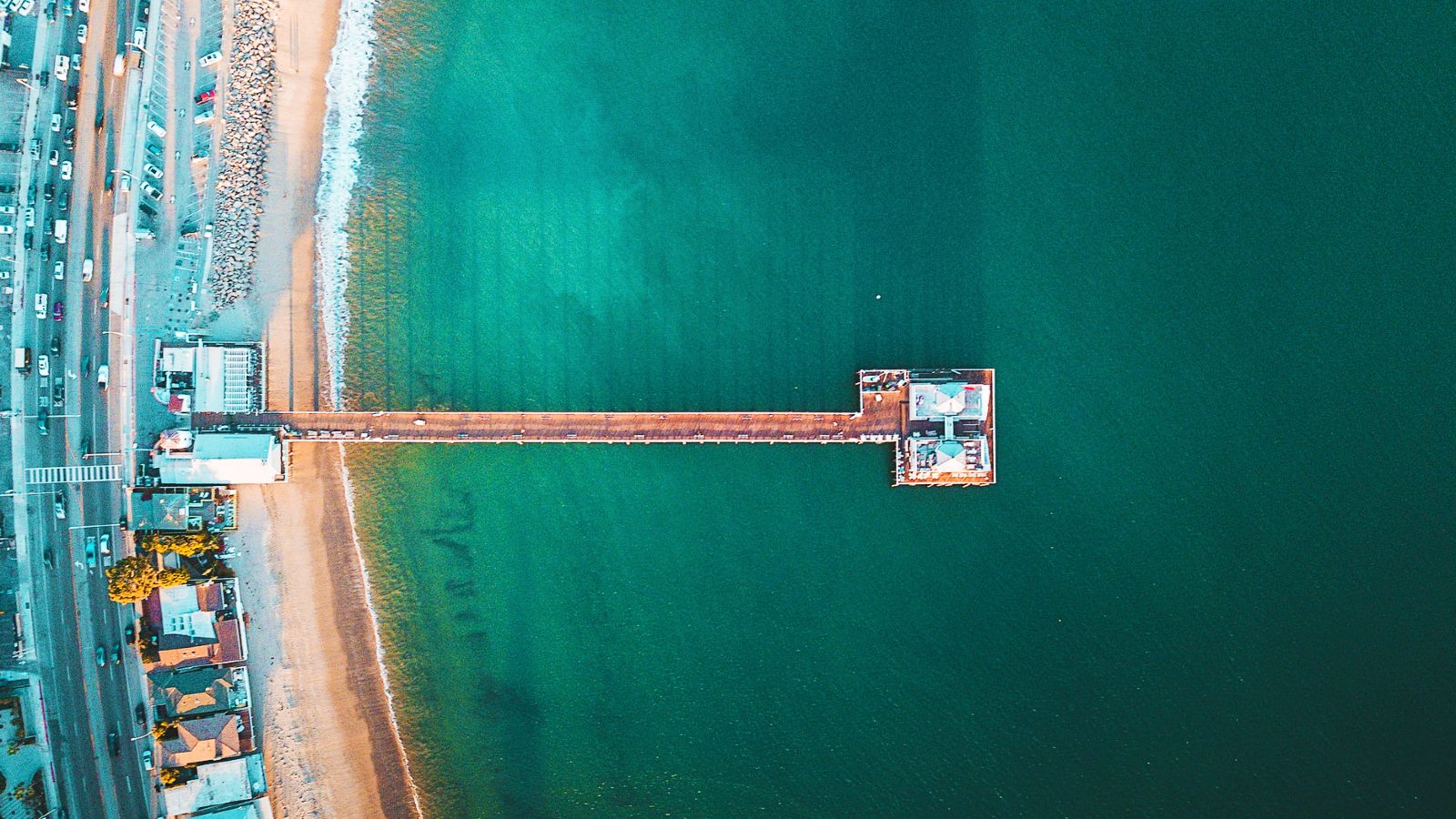 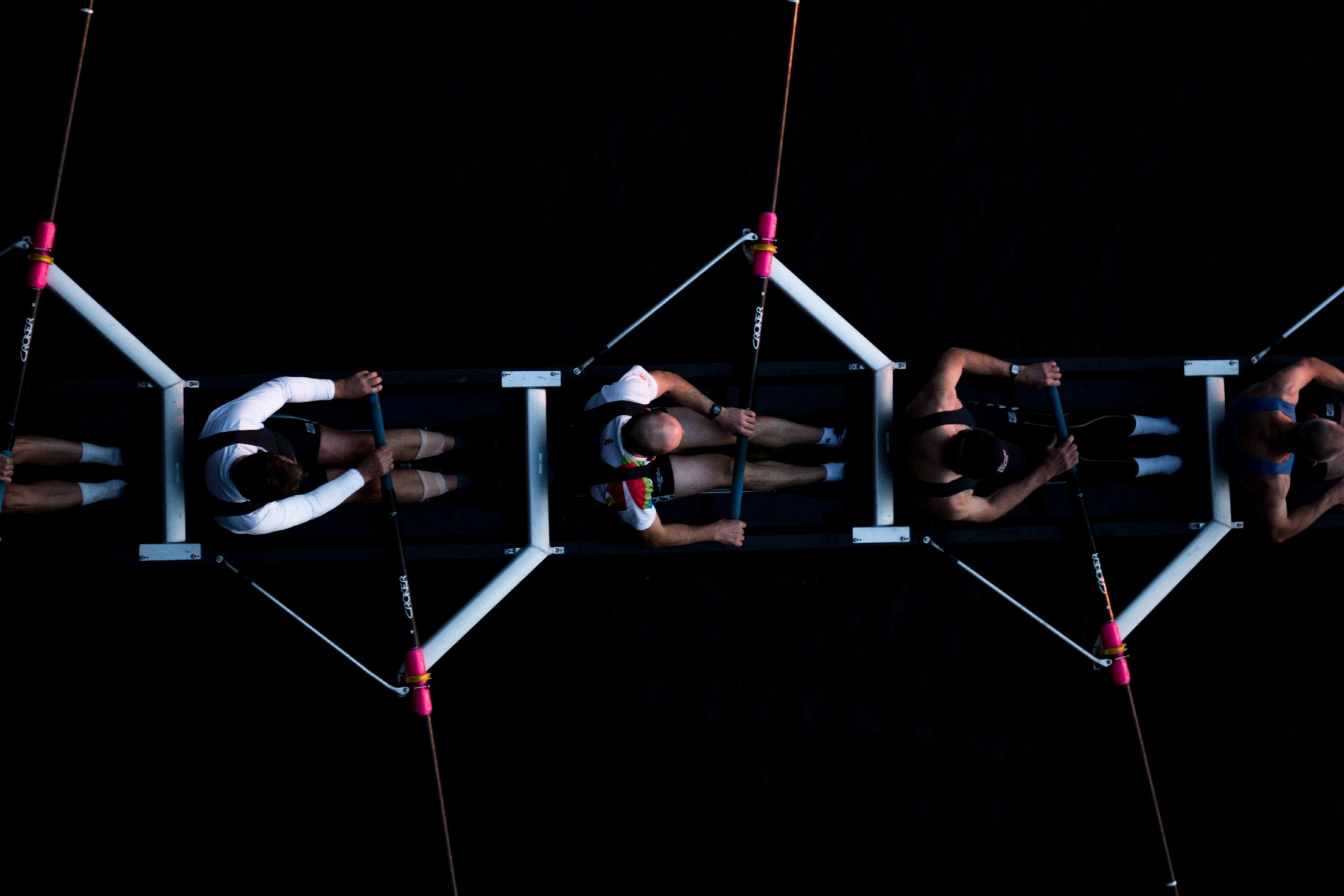 Why is Team Collaboration Important 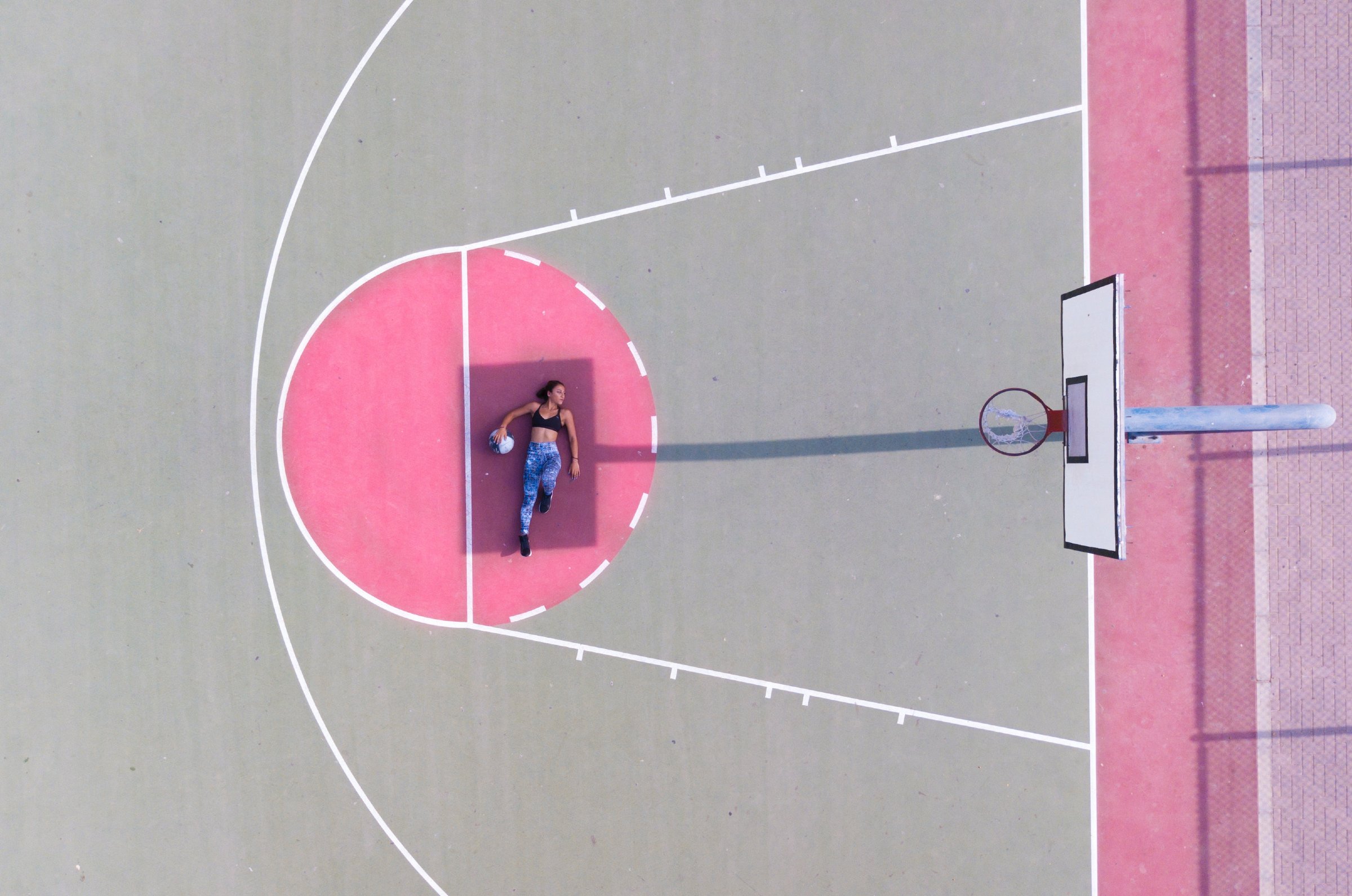 What is Gamified Content and Should You Use it? 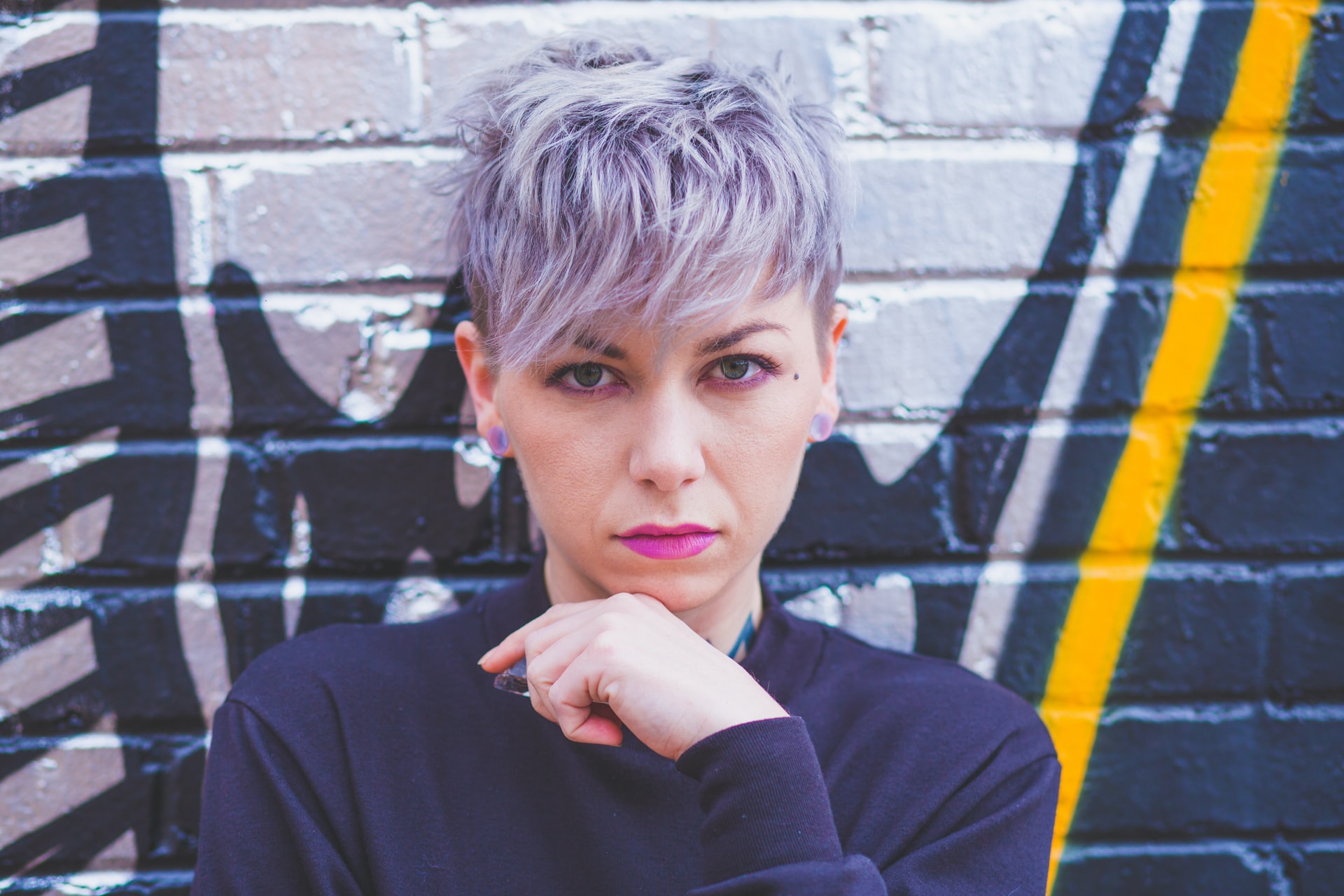 How to Create a Winning Brand Voice on Social Media 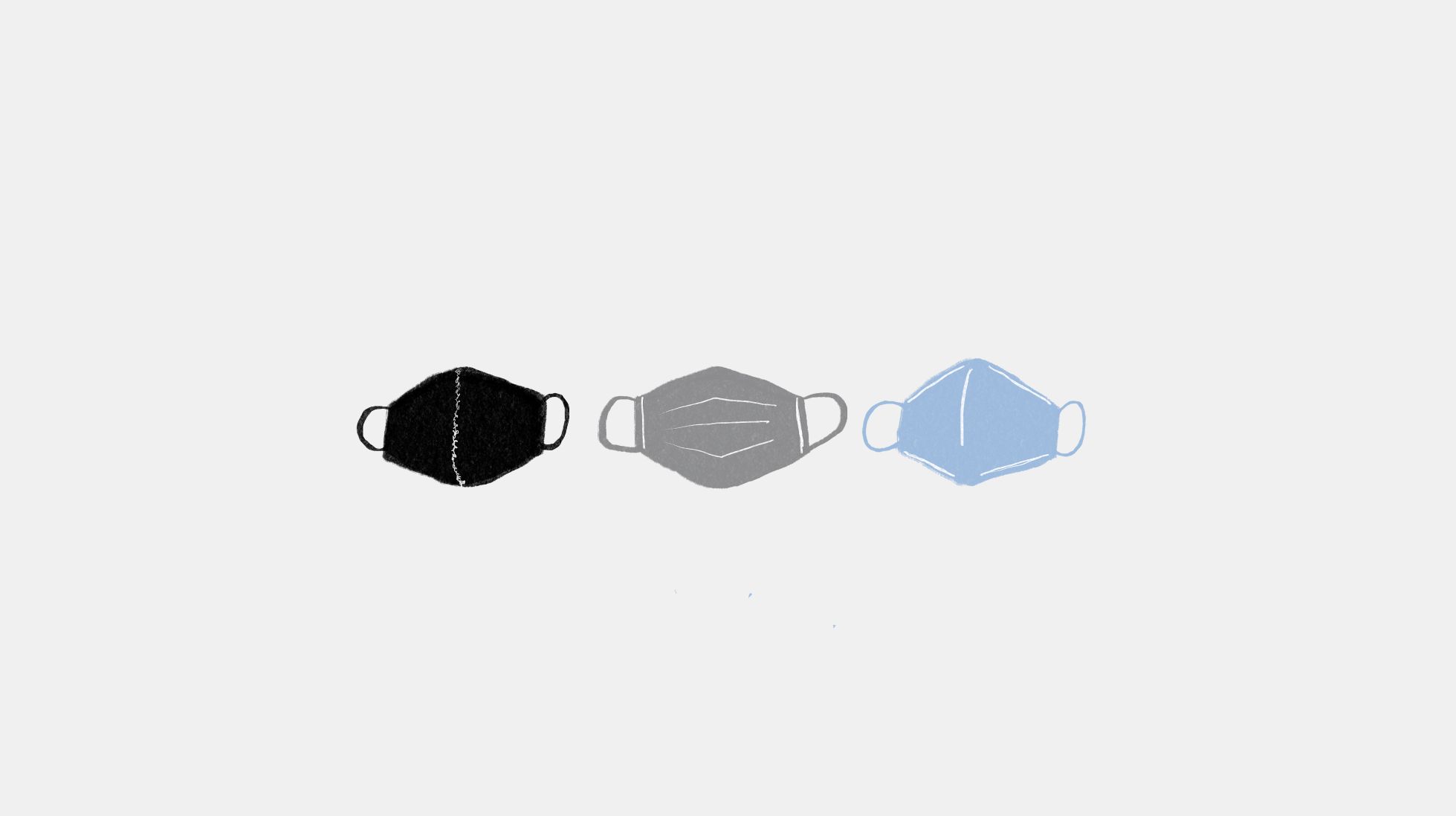